All throughout the region, Girl Scouts are reaching out to local military personnel, EMTs and paramedics, police officers and fire fighters to say thank you for all they do to protect our communities and country.

Here are some of their stories:

Girl Scouts from Troops 1120 and 11022 collected donations and put together baskets of cheer including fruit, nuts and healthy snacks. The girls then delivered the baskets to Baltimore City Fire Houses and the Baltimore City Southwest Police Station. The girls’ goal was to help build supportive relationships between the community youth and the first responders. 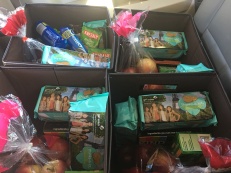 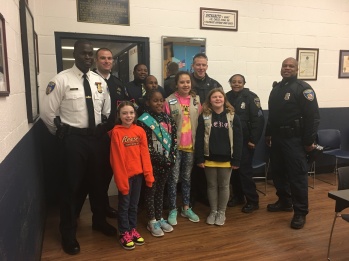 The Girl Scouts of Troop 841 wanted to give back to those who serve our country. They donated 39 cases of cookies to the men and women of the 781st Military Intelligence Battalion in Fort Meade, Maryland.

Girl Scout Daisy Troop 418 recently visited the heroes of Station 9 in Howard County to say thanks and deliver a poster that was created and signed by all of the girls in the troop. 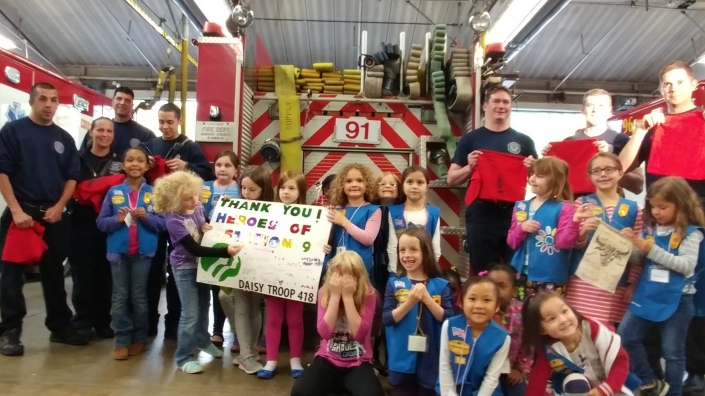